The attitude of some would have it that miracles occur at a moment of man's greatest necessity. When all else has failed God sovereignly and mysteriously grants a miracle. This is contrary to biblical evidence. In the New Testament we see water turned into wine; five thousand fed when it was possible for them to find food on their own, and even more, twelve baskets left over; a boatload of fish; taxes in a fishes mouth; and Jesus walking on the water as a traveler who would have just passed on by.

Can it be that we have seen miracles at the point of man's greatest need because often it is only then that we will determine to believe? It wasn't until she had spent all that she had, that the woman with the issue of blood dared to venture out, at the peril of her life, to touch the hem of Jesus' garment. In this portion of scripture we see that man, not God, is the initiator of the miraculous. God's power simply will not flow until we believe.

He attributed her miracle to her own faith.

The Sole Object of Our Faith

People most often believe in miracles when they need one, and the greatest hindrance to our receiving them is to rely upon the arm of the flesh. As long as we can rely upon our own resources, we appear reluctant to rely upon God; but as soon as our supply is all dwindled away to nothing we face up to facing Him.

The key to a truly miraculous walk is to rely upon Him in the midst of plenty, and one seldom can do that without first throwing himself unreservedly upon the grace of God. Though we must leave all to follow Him, there is a hundredfold return now in this time. Our so-called sacrifices are counted as dung, and nothing to be compared with the glory that soon follows.

Blind Bartimaeus cast off his garment, an official token of his beggary, with the faith that he would not return to it again. That one thing we most trust in, if it is not God, is the one greatest thing keeping us from our miracle. The measure of its hold on us can be seen when we are brought to the moment of giving it away. In the same manner, the strength of the flesh is revealed when it is denied.

One cannot imagine how much faith he has misdirected upon medicine and doctors until there are none available and the physical need is great. Why so many outstanding miracles in third world countries? For this very reason: the people cannot trust in the flesh because there is no hospital to go to, no doctor to visit, and no medicine to prescribe. True faith in God flourishes when the flesh cannot misdirect it upon man's abilities or resources. One either receives from God or he doesn't. 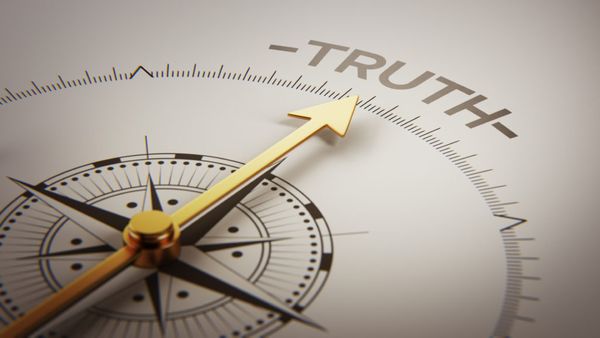 Hebrews 11:6   But without faith it is impossible to please Him: for he that cometh to God must believe that He is, and that He is a rewarder of 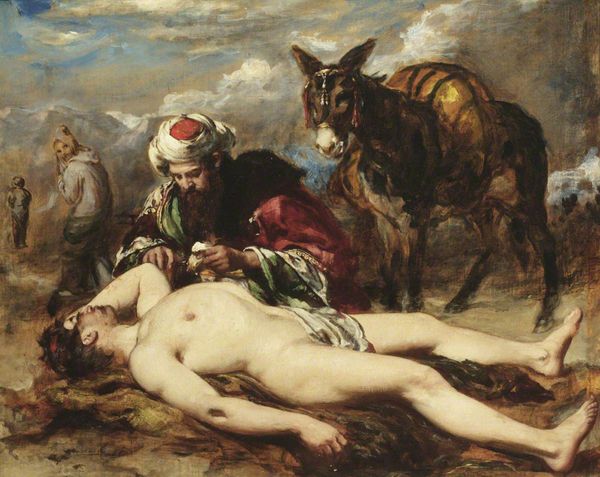 The story of the good neighbor is quite a simple one. It is also a timeless story. Jesus told it to highlight issues that we still face today. In brief,