There are sins of omission and sins of commission. Failure to act can be just as sinful as taking action. Why? Because refusing to act produces consequences as morally damning as when we act. One cannot say he is free from guilt simply because he did not act, when he may in fact be more guilty. One escapes the stress and emotional displeasure of making a decision by a lack of action, but he can never escape his obligation. He is guilty of the consequence of his non-action as much as he is guilty of the consequence of his action. In these things you cannot run and hide.

The idea going through the Church today which recommends one abstain from voting promotes the sin of omission. The response I often hear, that, “ You have no right to tell someone how to vote,” may be true, but I do have the strongest Biblical grounds to say you must vote. It is a moral obligation.

We live in a representative government. The next President will represent you either because of your vote or because of your failure to vote. To abstain from voting on moral grounds presumes that you can abstain from having a President. As long as you are a US citizen, the next President will be your President and will represent either your vote or your failure to vote. One of the reasons they will get in the White House is because you did not vote. You cannot escape the consequence.

To say I don’t want either changes nothing. It’s an irresponsible and immature position.

You cannot escape the consequences of voting the lesser of two evils by not voting. You simply remove yourself from the displeasure of facing the harsh realities of life. If you fail to vote the consequences are still yours — you will have a President — and so is the moral guilt — you failed to participate and determine which one. You cannot say I am leaving it in God’s hands when in fact you gave your vote to the devil to decide.

If you fail to vote for the lesser of two evils you have effectively voted for the greater evil by your sin of omission.

Friends tell me that they cannot vote on moral grounds, or because it violates their conscience. I reject that as even being reasonable. Your conscience should bleed if you fail to resist evil and choose good — simply because you cannot choose the greatest absolute good gives you no license to promote the greatest evil. But, by your inaction, that is exactly what you are doing.

In the end, any Christian who fails to vote based on some moral high-ground owes Joseph, Nehemiah and Daniel the greatest of apologies. I hurt deeply that we are captives in a strange land, but we must learn how to operate wisely in this Babylon of society — and sticking our heads in the sand is not an option. Joseph, Nehemiah, and Daniel are examples of godly men serving ungodly rulers in the midst of a perverse government. They never abstained from their service or their cooperation — and such service is more morally binding than hiding in a voting booth and remaining anonymous. If you feel you cannot vote on moral grounds, then Joseph, Nehemiah and Daniel should NEVER have been able to serve on any grounds — they ought to have abstained from service.

On November 8th, I implore you: find the greatest good and vote for it, but whatever you do — don’t hide behind some illusion that you can remain indifferent.

It should be pointed out that contrary to popular opinion there is no such thing as the “gift of tongues.” When listing the nine gifts of the Holy Spirit Paul 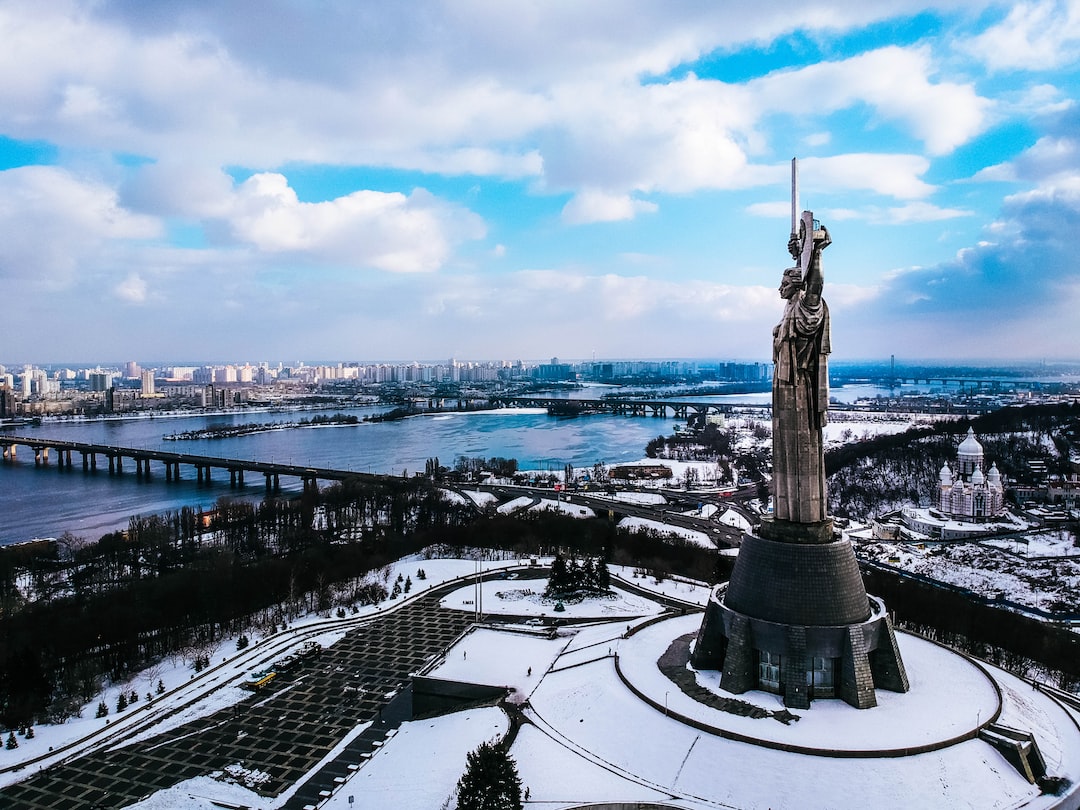 It’s one of the more common phrases. You’ve heard it a dozen times: history repeats itself. But no one seems to be able to put their finger on